The world's largest wave farm has been approved for construction near the Isle of Lewis, located off Scotland's northwestern coast.

When completed, the wave farm will generate 40 megawatts of electricity, enough topower

about 30,000 homes, the BBC reports.Scotland's location on the eastern edge of the North Atlantic makes it an ideal place for wave energy and other renewable energy projects, according to Fergus Ewing, energy minister of Scotland.

The project, to be developed by wave-energy firm Aquamarine Power, will install between 40 and 50 of the company's "Oyster" devices to harness energy from the ocean's waves.

Wave energy has been promoted as an ideal source of electricity for the 21st century, with some advantages over solar and wind energy, since waves continue to generate power after the sun has gone down and on days when the wind doesn't blow.

The project is expected to produce power by 2018 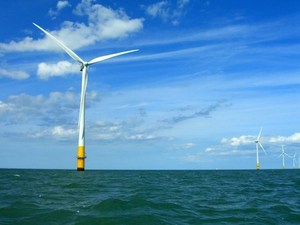 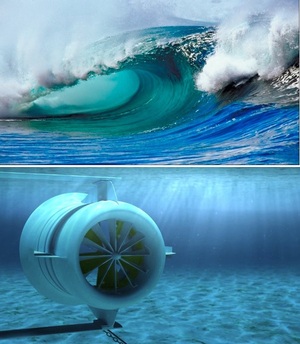 Marine and Hydrokinetic Technology - power from... 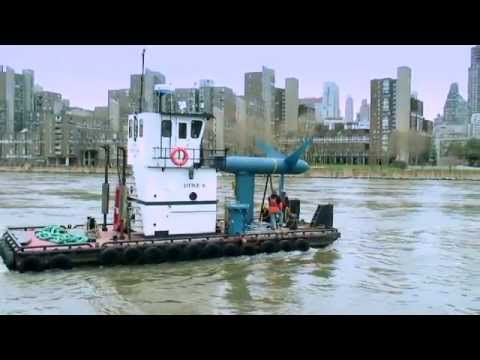 Energy 101: Marine and Hydrokinetic Energy via ... 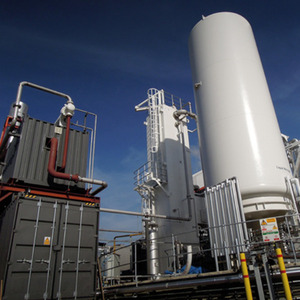 The Resurgence of Liquid Air for Energy Storage...