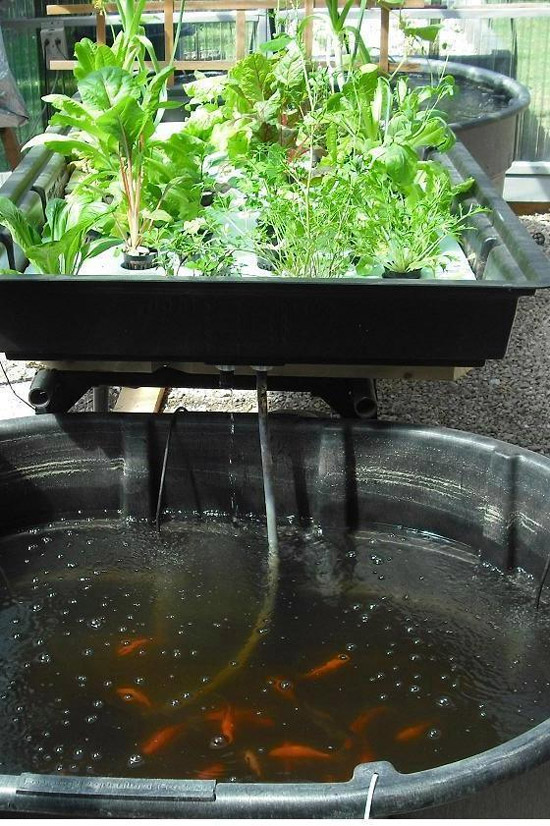 The project is one of several international support initiatives in the area, and the FAO aims to shift away from food stamps to a more sustainable option for residents.The food shortage is the result of near-total blockade of the region for three years following partial blockages beginning in 2007.

Israel enforces an exclusion zone three miles off the coast of Gaza and over a kilometre from the land border. By making 85 per cent of fishing zones and 34 per cent or remaining agricultural land out of bounds, the lives of 180,000 people are adversely affected.Gaza’s agriculture sector has lost at least $US 180 million due to restricted land use. 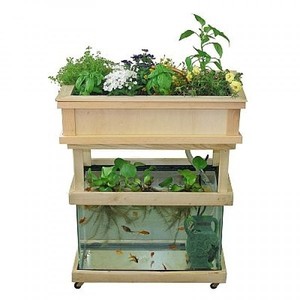 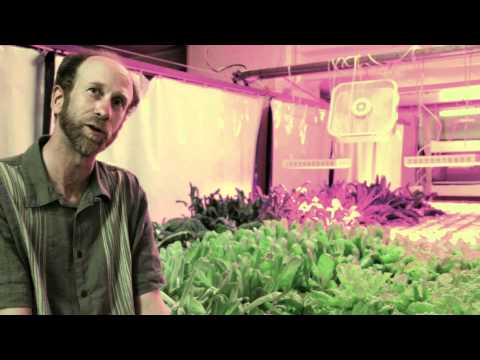 Vertical Farming and Aquaponics at The Plant in... 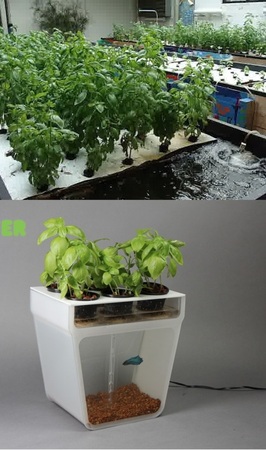 What is Aquaponics? And how to get your own Hom... 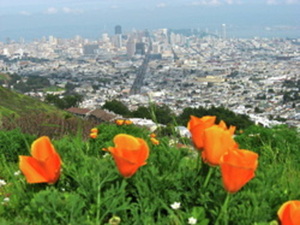 Tips and pointers on Urban Gardening in San Fra...