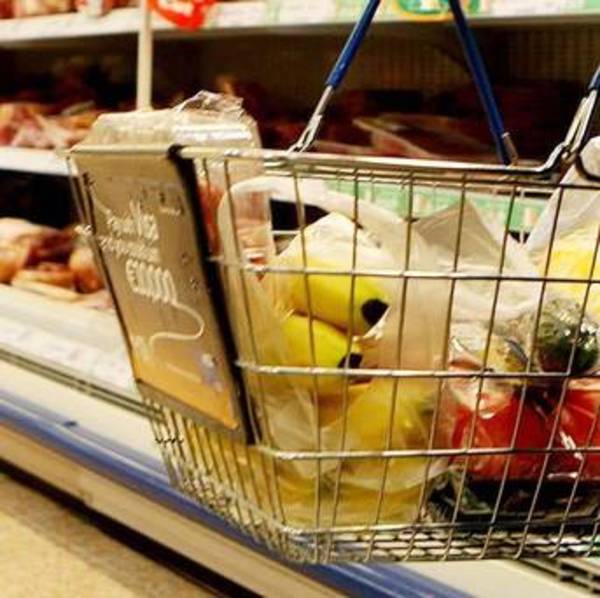 Shoppers are visiting two or more supermarkets in the same trip and almost half are reducing food waste in efforts to save money, according to a study.

Almost seven in 10 food and grocery shoppers (68%) said they were now prioritising saving money, the IGD ShopperVista research revealed. The poll revealed 42% of shoppers have visited two or more supermarkets in the same shopping trip during the last month, 48% are reducing food waste to save money and 29% have paid for their shopping in two parts to benefit from a loyalty scheme or promotion over the last year. 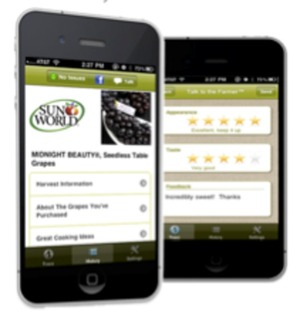 How to Trace Your Fresh Food [App]

Bring Your Own Bag - Tips for Shoppers 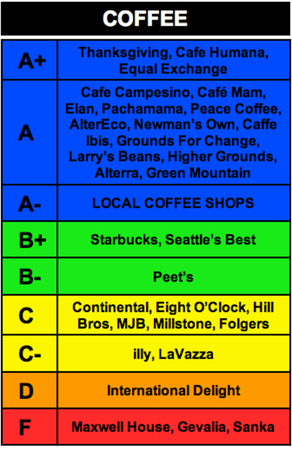 How green is your coffee?