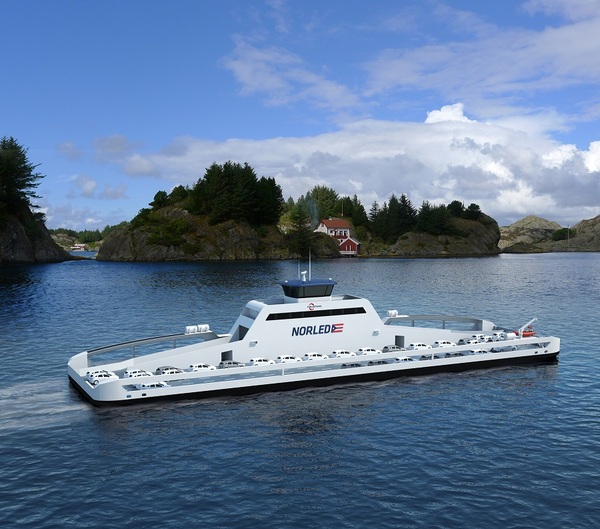 Together with the Norwegian shipyard Fjellstrand, Siemens has developed the world's first electrically powered car ferry.
The 80-meter vessel can carry 120 cars and 360 passengers.

From 2015 onward, it will serve the route between Lavik and Oppedal, across the Sognefjord.
The ship's batteries will be recharged in the breaks between crossings, a procedure which only takes 10 minutes. The vessel currently serving this route uses on average one million liters of diesel a year and emits 570 metric tons of carbon dioxide and 15 metric tons of nitrogen oxides. 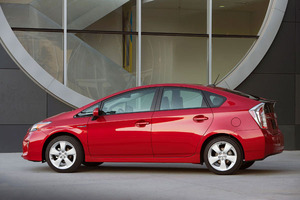 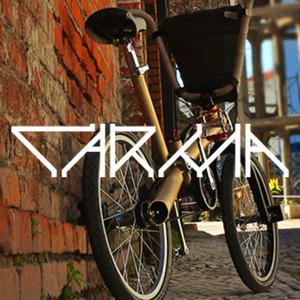 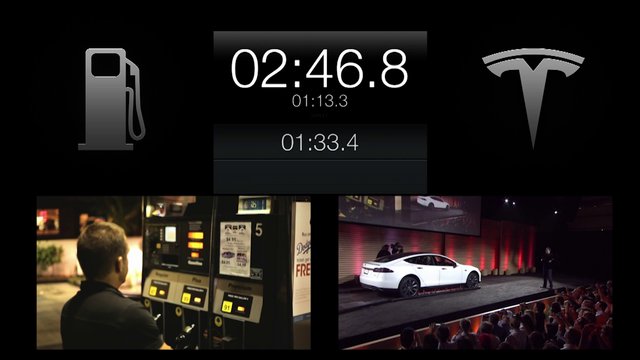 Tesla Model S car battery swapped in HALF the t... 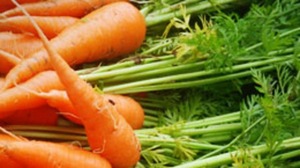 Only kind of carrots to eat!