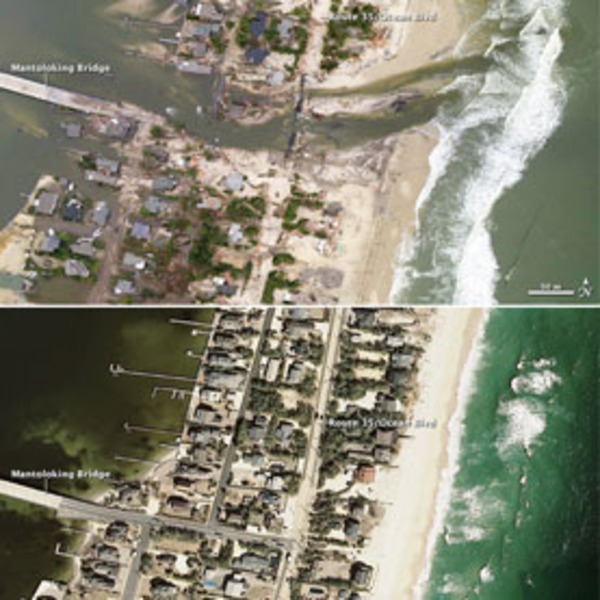 The U.S.'s largest metropolis and the entire east coast could face frequent destruction unless the region takes previously unthinkable actions

By 2100 devastating flooding of the sort thatSuperstorm Sandy unleashed on New York City could happen every two years all along the valuable and densely populated U.S. east coast—anywhere from Boston to Miami.And unless extreme protection measures are implemented, people could again die.

Hyperbole? Hardly. Even though Sandy’s storm surge was exceptionally high, if sea level rises as much as scientists agree is likely, even routine storms could cause similar destruction. Old, conservative estimates put the increase at two feet (0.6 meter) higher than the 2000 level by 2100. 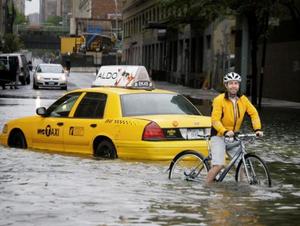 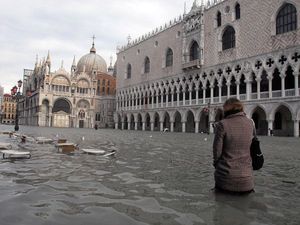 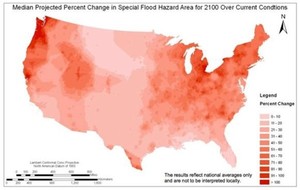 Places That Will Flood More Often Due to Global...