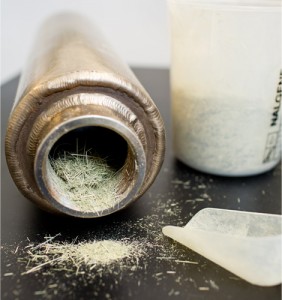 It's inescapable - plastics are everywhere. From the alarm clock you slap a hand down on the moment you wake up, to the smartphone you cradle in your hands before bed, plastics make modern technology possible.
But what happens to all that plastic when it’s discarded? The sad fact is most of the old alarm clocks and broken cell phones you throw away will outlive you. A group of researchers at a company called Metabolix in Cambridge, Massachusetts hope to change that by producing inexpensive and versatile biodegradable plastics. This isn’t just another petrochemical trick — these folks are growing plastic in plants.

The plants are the end stage, though. To understand what Metabolix is doing, we need to look at where it started. Oliver Peoples is the chief science officer at Metabolix and was a researcher at MIT for over 20 years. During that time, he discovered a series of genes in soil bacteria that naturally produce a carbon polymer called PHA. This piqued his interest.

I have always wondered whether it is better to buy biodegradable or recycled plastic plates. Which one provides better LCA?

How biodegradable corn plastic is made 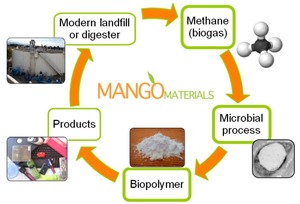 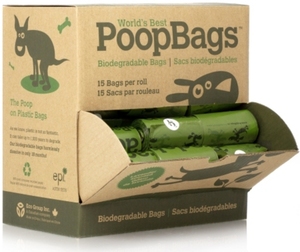