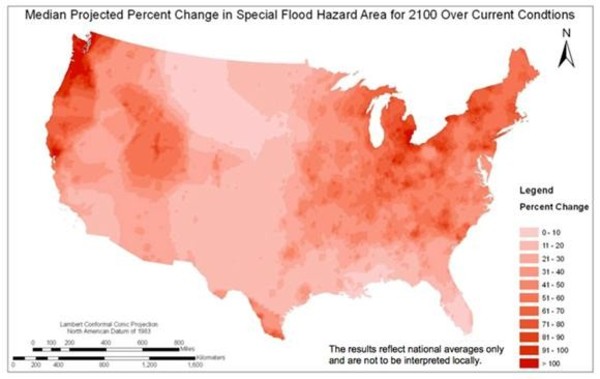 Places That Will Flood More Often Due to Global Warming

Rising seas and increasingly severe weather are expected to increase the areas of the United States at risk of floods by up to 45 percent by 2100, according to a first-of-its-kind report released by the Federal Emergency Management Agency on Wednesday. These changes could double the number of flood-prone properties covered by the National Flood Insurance Program and drastically increase the costs of floods, the report finds.

The report concludes that climate change is likely to expand vastly the size and costs of the 45-year-old government flood insurance program. Like previous government reports, it anticipates that sea levels will rise an average of 4 feet by the end of the century. But this is what's new: The portion of the U.S. at risk for flooding, including coastal regions and areas along rivers, will grow between 40 and 45 percent by the end of the century. That shift will hammer the flood insurance program. Premiums paid into the program totaled $3.2 billion in 2009, but that figure could grow to $5.4 billion by 2040 and up to $11.2 billion by the year 2100, the report found. The 257-page study has been in the works for nearly five years and was finally released by FEMA after multiple inquiries from Climate Desk and Mother Jones. 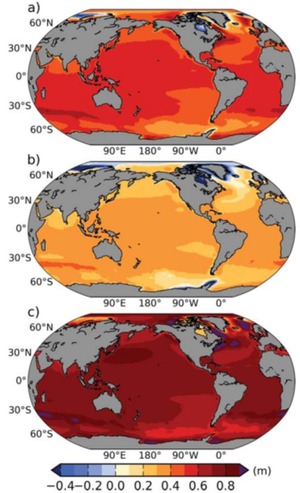 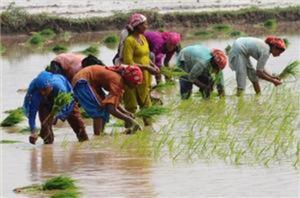 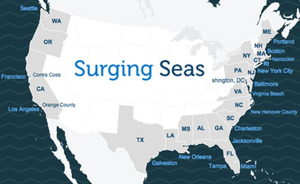 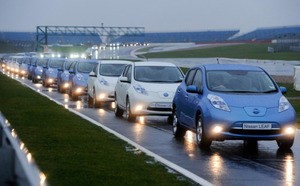