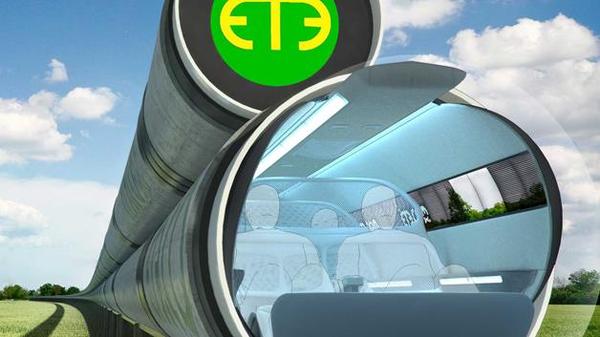 New York to LA in an hour for $100. Welcome to Maglev #Transportation

A #transportation system like this is all electric and not using gasoline combustion.  Powering it with #renewableenergy will make the system a zero emission vehicle.  No #GHG

From the article:
Is it really possible to travel between New York and LA in under an hour?  A company called ET3 out of Longmont, Colo., has developed a concept for the Evacuated Tube Transport, an airless, friction-less tube that can propel vehicles up to 4,000 miles per hour, effectively moving you from Los Angeles to New York in 45 minutes, all for the low, low cost of $100.

Prototypes for tube travel are complete; company searching for a 3 mile test site in California, Canada, Nevada and Texas.  Imagine traveling from New York to Los Angeles in less time than it takes to get through those annoying airport security lines.

Powered by magnetic levitation
Maglev (derived from magnetic levitation) propels vehicles with magnets rather than with wheels, axles and bearings. After decades of research, there currently are only two commercial maglev transport systems in the world. In April 2004, Shanghai began commercial operations of the high-speed Transrapid system. One year later, the relatively low-speed HSST "Linimo" line began operation in Japan in time for the 2005 World Expo. In its first three months, the Linimo line carried more than 10 million passengers. 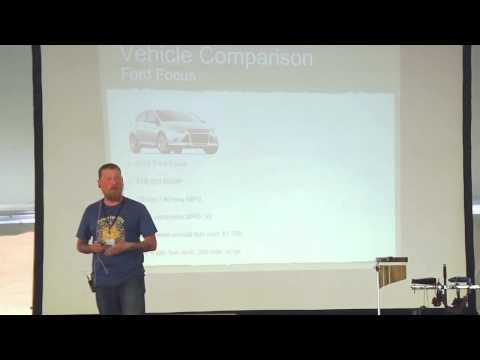 Electric Vehicles Will Change the Economics of ... 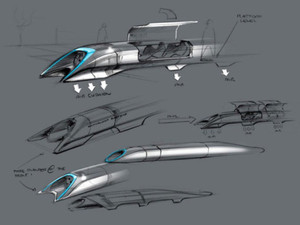 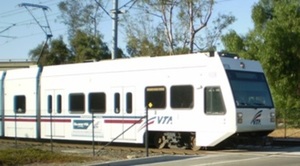 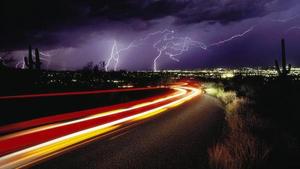