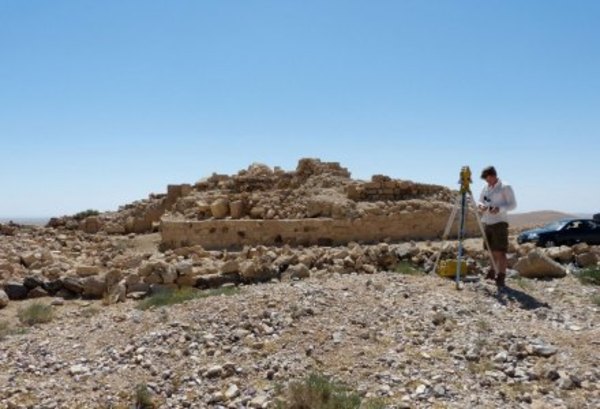 Land near Petra was a green oasis in the past

About 15 km to the east of the ancient city of Petra, archaeologists from the University of Leiden have discovered an impressive network of ancient water conservation measures and irrigated field systems.

In Antiquity, an ingenious system of underground canals, hacked out of the limestone bedrock, in addition to specially built aqueducts and reservoirs with capacities of millions of litres of water, transformed this marginal region into a complex man-made landscape. This is a fantastic example of ancient water-management technology, constructed to irrigate the surrounding terraced field systems.Dr. Driessen, director of the Udhruh Archaeological Project, said, “Thanks to the enthusiasm and hard work of the students and staff of the Faculty of Archaeology we have succeeded in linking the diverse elements of this complex which lie scattered over an immense area of many square kilometres, thereby closing the gaps in this fascinating archaeological puzzle’.It is possible that parts of this agricultural system – which was certainly exploited in the 6th century CE– were already well established at least 2000 years ago. Analysis of construction mortar and other artefacts such as pottery will hopefully provide a firmer date for the system. 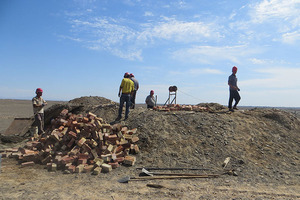 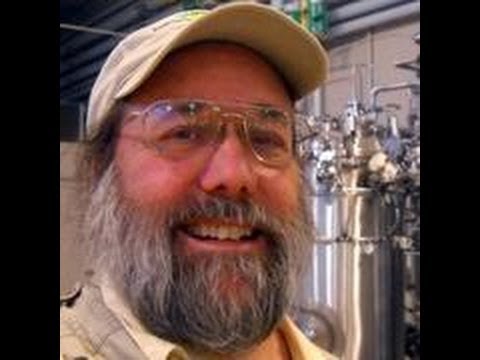