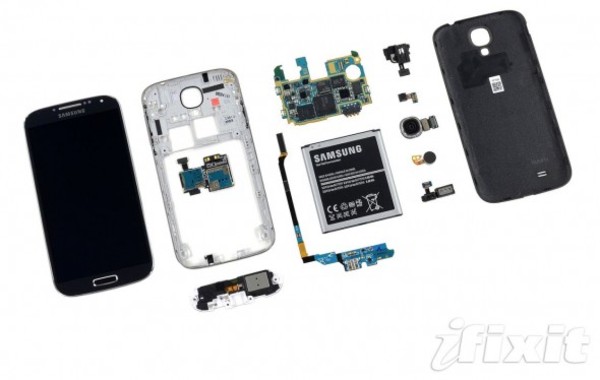 The Galaxy S4 is more an evolutionary phone than a revolutionary one, but Samsung is rightly proud of its new flagship. Apart from being the company's fastest-selling phone ever, it's also the first smartphone in the world to earn a TCO certification.

The TCO stamp assures that the Galaxy S4 has been manufactured without the use of hazardous elements like nickel, beryllium, and mercury. It also gives a nod to Samsung’s focus on sustainability, which hasn’t gone unnoticed by others. iFixit recently awarded the Galaxy S4 an impressive 8 out of 10 for repairability, and ease of repair goes a long way toward making a phone sustainable. If parts can’t be swapped easily it’s because they’re usually held together with insane amounts of glue 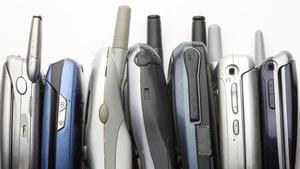 8 Ways to Recycle Your Old Smartphone via @mash... 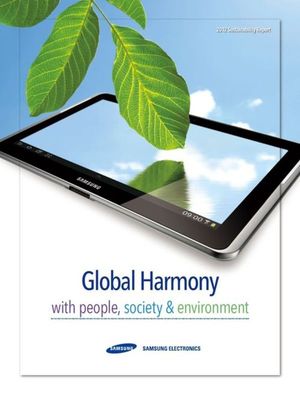 Walmart Announces 'Gadgets to Gift Cards' to He...