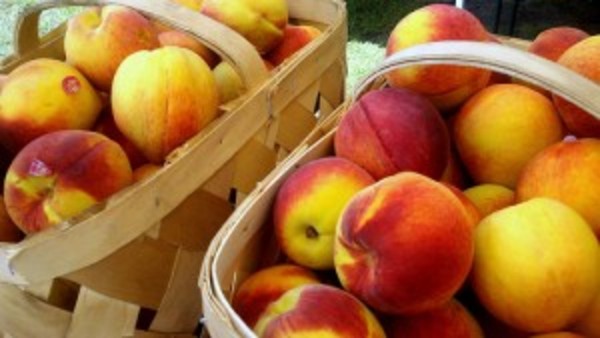 Food waste is a big problem around the world, particularly in developed countries. A report by the Institute of Mechanical Engineers found that 30 to 50 percent of the four billion metric tons of food produced globally every year is wasted (1.2 to two billion tons).

In developed countries, 30 to 50 percent of all food bought is thrown away by consumers.

Rotting food in landfills has a big impact on the environment. According to the EPA, over 97 percent of the food thrown away in the U.S. ends up in landfills. Rotting food produces the greenhouse gas (GHG) methane, which has a warming potential 20 times greater than carbon dioxide. Methane is the second most prevalent GHG in the U.S. emitted from human activities. In 2010, methane accounted for about 10 percent of all GHG emissions from human activities in the U.S. The U.S. is the second largest emitter of GHGs in the world. 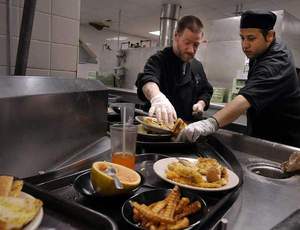 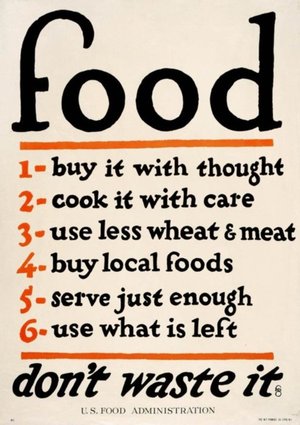 Food - there's some one who can have a full mea... 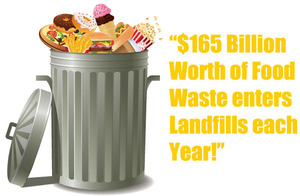 Shelf Life of Food via Visual.ly