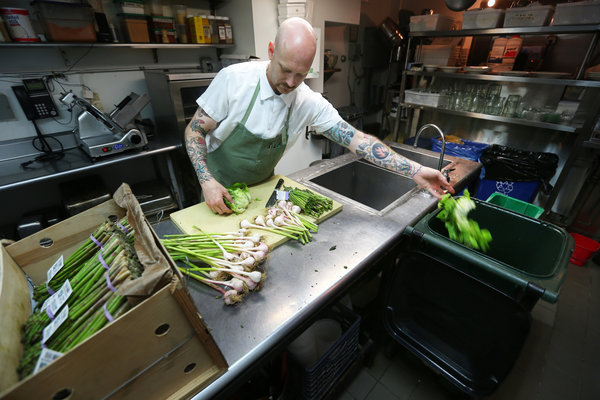 For Restaurants, Composting Is a Welcome but Complex Task via @NYTimes

When Mayor Michael R. Bloomberg announced this week that he was rolling out a plan to make New York City residents separate their food scraps for composting, chefs and restaurateurs with an interest in sustainability welcomed the news. Composting can help the city manage its huge trash output, and a growing number of restaurants already separate their scraps for organic-waste pickup.

While the mayor’s initiative will apply to residences and schools, and will be voluntary, at least at first, the administration says restaurants and other food businesses will also be required to compost eventually. Food waste makes up more than 30 percent of the city’s daily trash, according to the mayor’s office, and restaurants account for 70 percent of that produced by businesses. Some chefs will be well prepared for the change: in April, the mayor announced that 100 restaurants, including Chipotle and Momofuku, had signed up for a pilot composting program. 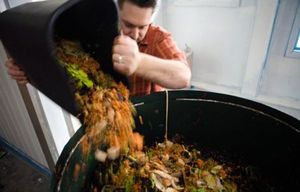 100 NYC eateries sign on to cut down on garbage... 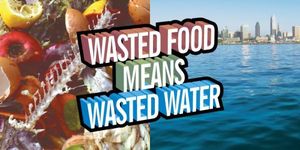 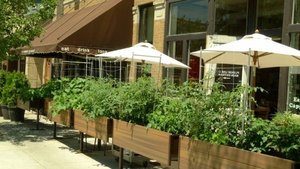 10 Sustainable Restaurants in the US 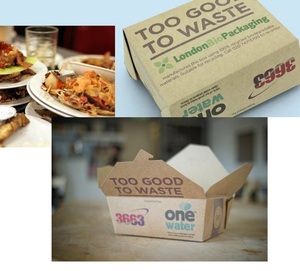 Too Good To Waste @toogood_towaste - take your ...