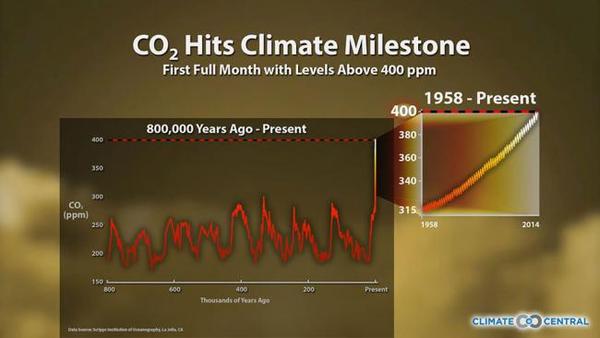 CO2 Levels Stay Above 400 PPM Throughout April, First Time Ever in Human History

From the article
The end of April has arrived, and with it, the record for the first month in human history with an average carbon dioxide level in Earth's atmosphere above 400 parts per million has been set. With a little more than 24 hours left in the month, the average for April can't slip below 400 ppm. 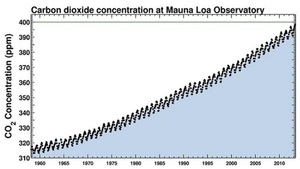 What Do Historic CO2 Levels Mean for the Oceans? 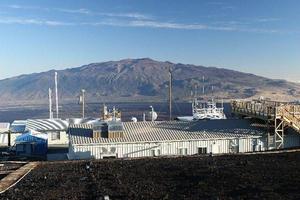 Greenhouse-gas levels near milestone: Highest i... 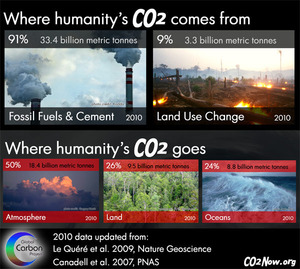 Where were we this April on the CO2 Graph? 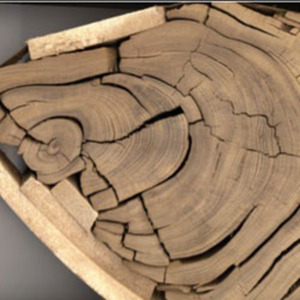