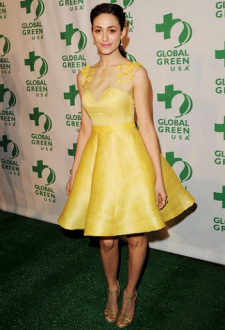 Fashion designers are inventors, and often business owners to boot. Realizing that the world is turning increasingly towards the use of renewable resources, some enterprising and forward-thinking designers are following suit (pun intended). The result is a new and crazy world of sustainable fashion materials you've probably never heard of.

QMilch: Sour Milk Silk
German fashion designer Anke Domaske is also a microbiologist and has invented a way to turn sour milk (a waste product) into silky dresses that have been worn by the likes of Mischa Barton. It’s called “QMilch.” The “q” stands for “quality” and “milch” is the German word for milk. The primary ingredient is casein, a protein extracted from sour milk. It’s mixed will all natural and organic ingredients (like water and beeswax) and fed into a machine that turns them into fibers, which are in turn spun into soft soft fabric.


Ingeo Corn Fabric Using biotechnology, NatureWorks company developed a fabric called Ingeo in partnership with Cargill and Dow Chemical. The raw materials are made by fermenting sugar extracted from corn. It is then turned into pellets that are converted into fabric.  This is the same material used for making biodegradable cups and plates you may have used at your work place.

Pineapple Silk
Do you like piña coladas? Would you wear pineapple silk? People in the Philippines have been wearing it for centuries as part of their traditional formal attire, but it’s just starting to make its way over to the west and into the fashion world.
..

The piña production process is a bit involved, but as a traditional craft it employs many local people. To make it, the fiber is first scraped from the pineapple leaf. It is then washed, dried, waxed, and bound into yarn before being woven into fabric that is silky and translucent.


Stinging Nettles
For thousands of years, the stems of stinging nettle plants have been used to make clothing. The clothes don’t sting, but they are traditionally quite itchy. Napoleon’s armada had nettle uniforms, as did the German armies in both World Wars when the Allies controlled the cotton industry.

Enterprising designers and companies are figuring out how to use the stuff sans-itch, so I see a potential for it to grow in the market. Most notably, there is a Dutch fashion line called Netl that uses the stuff almost exclusively in knitwear and basics.

One British researcher even managed to make it into lingerie. She calls them Nettle Knickers. 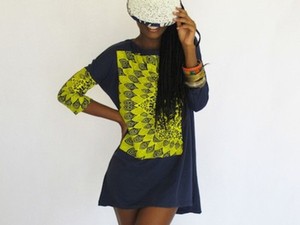 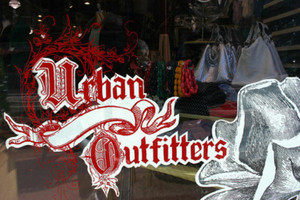 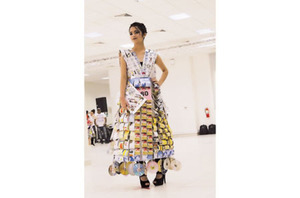 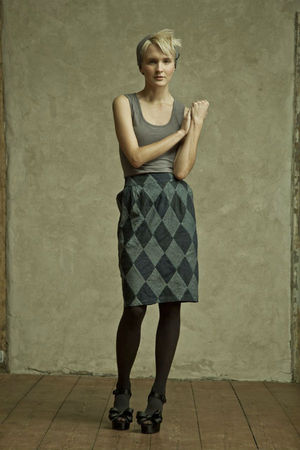