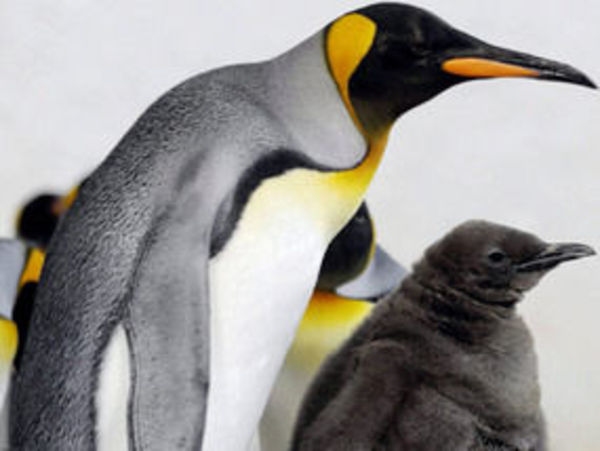 HERE are the 100 reasons, released in a dossier issued by the European Foundation, why climate change is natural and not man-made:

1) There is “no real scientific proof” that the current warming is caused by the rise of greenhouse gases from man’s activity.

2) Man-made carbon dioxide emissions throughout human history constitute less than 0.00022 percent of the total naturally emitted from the mantle of the earth during geological history.

3) Warmer periods of the Earth’s history came around 800 years before rises in CO2 levels.

4) After World War II, there was a huge surge in recorded CO2 emissions but global temperatures fell for four decades after 1940. 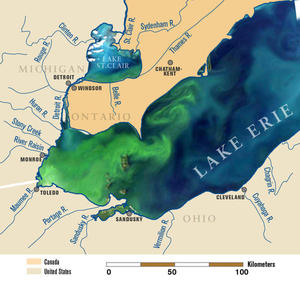 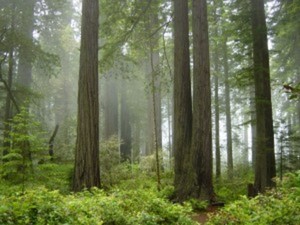 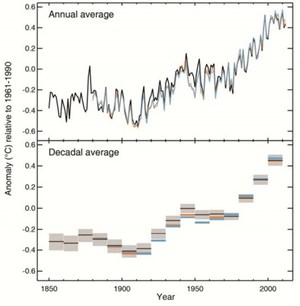 What happens if we overshoot the two degree tar...